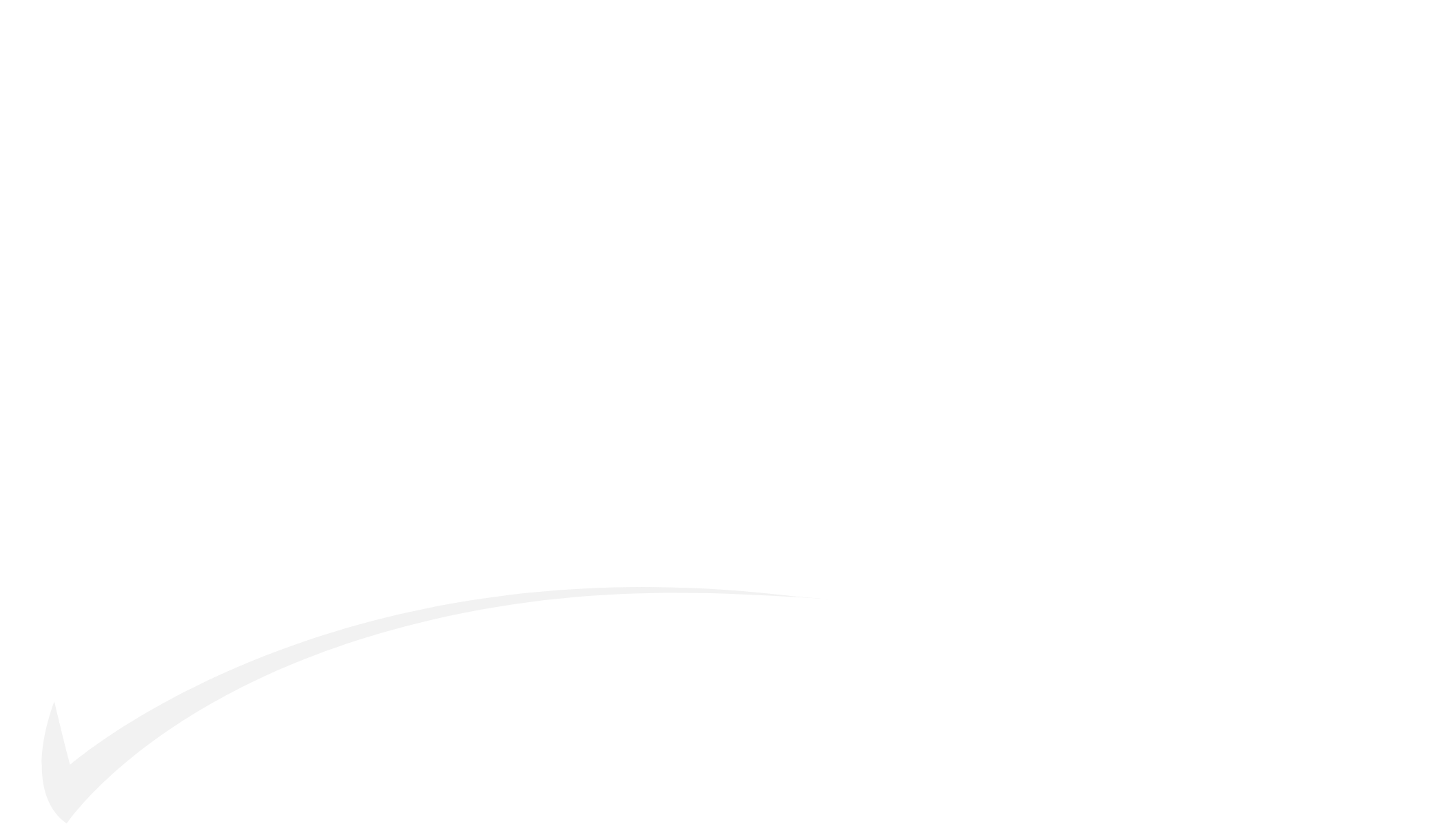 Connected TV advertising is the distribution of video ads on devices that are connected to the internet such as Smart TV’s, desktop/mobile, gaming consoles, and 3rd party streaming devices (Roku, Amazon Fire Stick). They were once viewed as an add on to linear television, however, as we progress into an ever evolving digital first world, several factors have contributed to the shift in the way that people consume television content programming. Many individuals are cutting the cable chord and watching content exclusively on CTV while others aren’t even considering linear TV in the first place.

A television with a built in connection to the internet.

The Drivers of the Shift Toward Connected TV

Connected TV generally offers lower subscription prices than your typical linear cable television package. This has drawn more and moe people towards CTV. As this trend continues to rise, broadcastes are simultaneously shifting their television content towards connected TV as a way to meet the increasing demand.

The programming for CTV has increased to include primetime shows and sporting events similar to that of linear television. For advertisers, this means that your video ad can now be seen alongside your favorite programs and networks without having to actually be on traditional (linear) TV.

As a whole, CTV offers viewers programming without as many distracing commercial to watch. As a result, the viewer experience is not distrupted as much when compared to linear television. CTV ad placement prices are lower than traditional cable television programming. Not to mention that linear TV requires larger upfront ad spend commitments and the ability to cancel is met with hefty fees. With CTV, you have greater control over your marketing spend and the ability to stop and pause advertising as needed without penalties. CTV requires a user to login through their google or Facebook account. As a result, you can use many of the same characteristics such as demographics, purchasing behavior and interests that are used in programmatic or social media advertising. This results in more pin pointed audience targeting and minimizes wasteful ad spend. Connected TV garners increased viewability of ads when compared to programmatic video and linear TV. This is based on the fact that viewers are often watching premium content on demand when they choose to. As a result, they are paying more attention to the content they are watching and thus, less likely to skip through the ad because of that. CTV offers a variety of different ad formats that can be placed across Smart TV’s, desktop/mobile, and 3rd party streaming devices. This lends itself to a variety of creative approaches that surpass your traditional tv commercial. 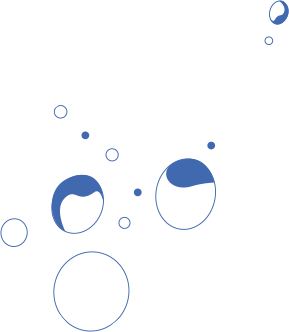 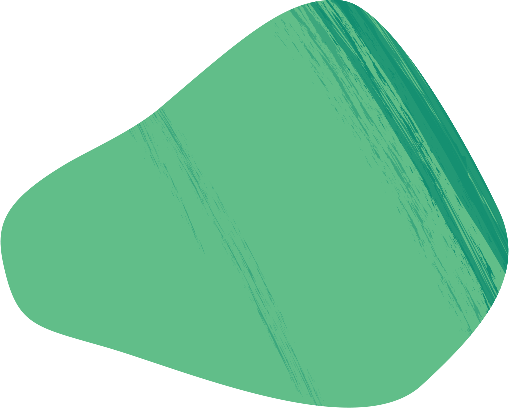 Ready to Use Video To Grow Your Business?

Drop us a line